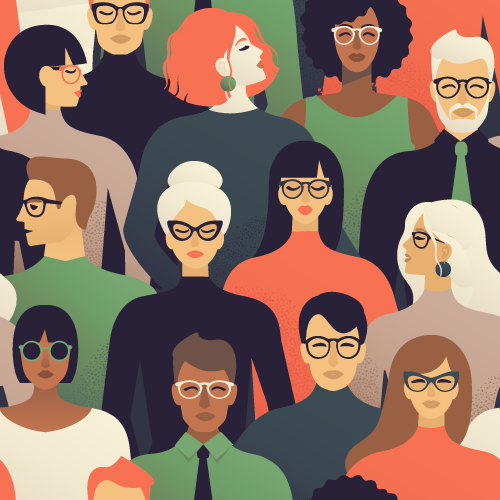 First we need to define the word sexism. From various dictionary sources I can summarize by saying that broadly it means to stereotype by gender or gender roles. It is also used in the context of describing misogyny, dislike and hatred toward women.

Regardless of gender, there’s the old saying about “sex, drugs and rock and roll” that is sort of an expectation in the music world, but the extremes in that behaviour have their consequences. That aside, from what I have garnered, over time songs have reflected varying degrees of sexism, mostly towards women. Upon reflection, lots of older songs contain lyrics that range from the dismissive insult or subtle discrimination all the way to more hateful attitudes toward women. In 1970, songs like Todd Rundgren’s “We Got to Get You a Woman’” got a pass for lines like ‘They may be stupid but they sure are fun’ or Mungo Jerry’s “In the Summertime” with “If her daddy’s rich take her out for a meal, If her daddy’s poor just do what you feel”.
The examples I will give below are not about the run of the mill break-up “so now I hate you” type of song that has been written and sung about long before recorded music. I’m not talking about Carly Simon’s “You’re So Vain” or “Caught Out There” by Kelis from the female perspective. Nor do I mean songs like “Your Cheatin’ Heart” by Hank Williams or “Cry Me a River” by Justin Timberlake. Some songs are just not very nice and others are more overt in their message. Of course, context is something to keep in mind, as well as the time in history. There is a question of whether these songs are actually promoting ideologies or violence or if they are just a reflection of society. Perhaps they are just creative expressions that may be offensive to most but – as in the examples already given – they get a pass because of what decade they are from.
A song that is pro feminism/masculinity should not automatically be deemed counter to its opposite. However, there are songs that cross the line in the minds of many. I’m not an expert on Rap or Hip Hop that is for certain but I also know hateful misogynistic speech when I hear it. While I am not a fan of censorship, I believe there are limits, and if the letter of the law is not broken then it’s up to us to stop it. Not by banning songs, but by not listening to them, buying them or supporting the artist. Some may disagree with me on this but listening to an artist that is repeatedly using very offensive lyrics, particularly about the sexaul assault of women, just because they have some other really great more ‘PG rated’  songs gives licence not only to the artist but the culture it supports. I don’t need to repeat any lines, but you’ll find that many Hip Hop and Rap artists in particular rely on homophobia, hyper masculinity, misogyny and what is referred to as rape culture in their lyrics. Of course, these genres do not have exclusivity when it comes to being sexist, there are plenty of Country, Rock, Jazz and Blues songs that fall into this category as well. If you like my blog, please consider filling in the ‘follow by email’ link at the top right hand of the page. Remember to confirm the subscription when you get the first email. Confidentiality is assured unless you are a close friend or family member then all bets are off. While I can compile data from my blog it’s not tracking in terms of anyone’s identity.  Pass it along to a friend who might enjoy it as well or post it to your timeline on FB. And many thanks as always for reading my blog!For past blog posts click on the menu at the top right corner.