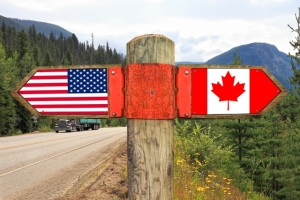 Boodle: Old Cowboy saying for a crowd of people.